What Happens During An Office Space Clearing? 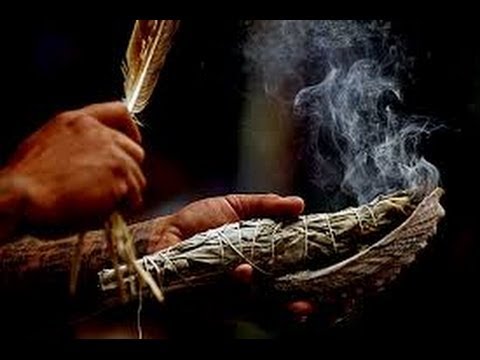 Being new to the subject and having just moved to a new business address, I was eager to absorb the whole experience along with my work colleagues and resident pet, Isis the cat.

‘One month later production levels had increased and the office even began having
an unexplained warmer feel. She has created a positive, dynamic environment.
We are grateful she took the time and helped us.’ 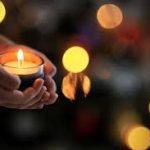 Our session began with a small group meeting around a lit candle, where each staff member was asked to explain what he or she wished to receive from the session. With the answers as varied as increased productivity to warmer temperatures, I felt Paulina had a lot of work on her hands. Immediately after the meeting, our specialist got to work.

To begin, Paulina performed a smoking of the rooms, directing the smoke with a feather. Being a reformed smoker myself, I thought at first it may have been a cruel joke to test how strong my resolve was to not reach for a cigarette.

After quizzically asking why my workspace needed to be filled with smoke during part of the clearing session, my panic subsided as Paulina explained the process.

The smoke serves to clear any residue of vibrational energy forms, which are not in harmony with the office – turning so called “dead” spots into vibrant spots

During this segment of the session, Paulina shared that there was an unwelcome psychic presence in the hallway. lt was someone who once lived in the building, and still had a strong connection with it. Working with the vibrations of the room, Paulina was able to completely remove the entity. 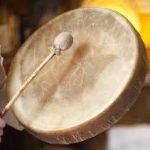 Next, she continued with some drumming to align the heavier vibrations and energies of the place, followed with ringing small bells to cleanse and lift the vibration to a higher level.

Paulina was able to explain that now that the session was complete, the energy inside the office was moving at a good pace in something of a figure eight; continuously moving and regenerating itself.

“Problem spots should begin to clear themselves up, whether mechanical, personal or physical,” she explained.