Earth Imprints and Their Effects on Consciousness

Earth Imprints and Their Effects on Consciousness 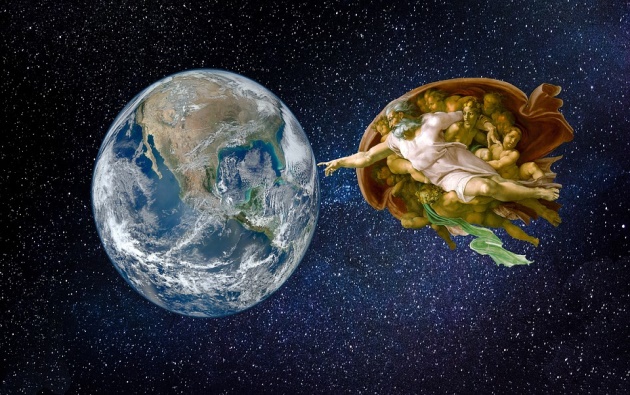 Our planet’s body has been stamped with vibrational essences since the beginning of her existence. These energetic stamps or ‘imprints’ can have a strong and lasting effect on our subtle bodies. They can affect the way a person thinks and what they think about and can influence a person’s mental consciousness for years. They also influence the emotions and behaviour and can dramatically impact upon energy levels and vibrational functioning.

Many of the imprints that we experience and resonate with are part of this Earth and her etheric energy grid. While the effects of some of these imprints will only be felt in certain places and at certain times, as the inter-connecting grid of this planet strengthens and the energy within it moves around more easily, imprints that have existed for hundreds and thousands of years are more likely than ever to affect our health, the way we think, our emotions and our actions. 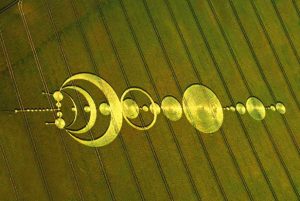 emotional, mental and spiritual development. While many of the energies felt at sacred sites and ‘earth power places’ contain aspects of this energy and will facilitate the clearing of energy fields; balance the chakras; and open our vibrational fields to higher energies, the most well-known examples of deliberate imprints are the crop circles.

These symbols and glyphs have been deliberately created and imprinted at particular places on the earth in order to assist humanity in our collective spiritual development. The circles that arrive in the UK are placed on significant earth alignments that will facilitate the dissemination of their energies. Many are stamped into an area of the west-country that has geometric alignments, particular electro-magnetic frequencies and major ley-lines that impact on the Earth’s etheric grid. This Earth grid impacts on the frequencies and energy fields of our subtle bodies all the time. As the imprints are placed in such strongly charged areas, near interconnecting ley-lines that transmit energy through the entire etheric grid, the influencing energy and encoded information within the shape, dimensions and force field of the crop circles is sent out across the ethers to every single living thing on this planet.

A consequence of these imprints and their effects on our energy fields is a gradual change in the way humanity is thinking, feeling and behaving.  Our vibratory frequencies are lifting and we are collectively becoming more aware of invisible energies, healing modalities and spiritual consciousness. As this happens we become conscious of and more strongly impacted by the ‘shadow’ or 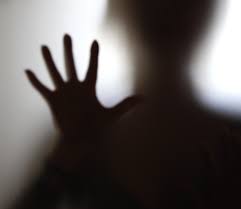 ‘unconscious’ imprints that our human activities have left on the Earth for thousands of years.

These shadow imprints in the Earth have not been deliberately placed, but are the result of human interactions. They contain thought forms, emotional discharges and warring behaviours that have been negligently dispersed into the atmosphere and into the Earth. The thought forms and emotions are the result of unconscious behaviour that is influenced by archetypal patterns that we carry in our DNA and are connected to beliefs about fear and power, love and hate, life and death, and masculine and feminine principles of existence.

Imprints created through archetypal patterns often have an electrical charge or impulse. This category includes what we experience 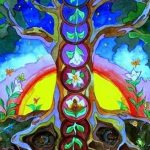 when we walk into a room or building and notice a change in the energy field, which often turns out to be the residue of emotional energy left in the atmosphere when people laugh, cry or argue. Archetypal imprints however predominantly store charges and thought forms that are much more intense than the simple residue of laughing, crying or arguing and can be as extreme as the  human emotion and suffering experienced during torture, stake burning, crucifixions and the like.

While these imprints occur through unconscious behaviour, they usually involve the presence of a conscious intent to harm or maim another human being. As a result these imprints can have a strong impact on individual archetypal patterns. They can trigger past life memories and more. People who live near or on them and unconsciously experience them, may become depressed or physically unwell. These particular imprints can also strongly affect the ‘shadow side’ of the collective unconscious and people and cultures l 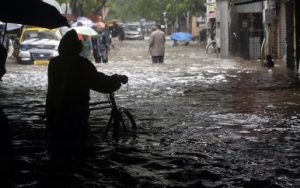 iving under their influence may act out the unconscious archetype of persecution either as the victim or the persecutor.

Earth energy imprints are also created during and after natural disasters and tragic events that involve human or animal suffering, stress and shock, and unexpected loss of life. This type of imprint also influences our archetypal and genetic patterning and can impact upon our individual unconscious and body energies. People interacting with these imprints may feel nauseous or giddy, or experience extremes of emotion or pain in their body. The stored energy in these imprints has a strong effect on the land and water sources and can damage the subtle bodies, thoughts and emotions of animals, plants and humans. They also strongly influence the collective unconscious and can create collective wounds in the psyche that affect individuals and communities for long periods, changing the way people think about the world they live in, and how they act in it. They can also influence changes in language and technology. 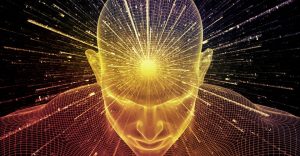 Becoming Who We Are

In general any imprint or vibrational essence can impact on the energies of our mind, body and spirit and while some are placed deliberately to help us develop and grow, many are simply the result of the impact we humans have on the energies of this Earth. Recognising these imprints and consciously interacting with them can strengthen our connection to the Soul of our Planet and help each of us identify energetic patterns that separate us from who we truly are. By choosing to be who we truly are, we can then decide what kind of imprint we want to leave wherever we go, and fully embody being an ordinary person capable of making extraordinary differences to the present and future of this planet and all living things.